The days when the only measuring device at the construction site was tape measure, and the only indicator device was a plumb line are gone.  Digitalization and informatization transform all types of activity and production, including in construction. For the Kazbuild 2020 series of exhibitions, the Pribor.kz portal has prepared this review of new products for builders already supplied to Kazakhstan, which make the life of builders easier, and work processes more accurate and faster. 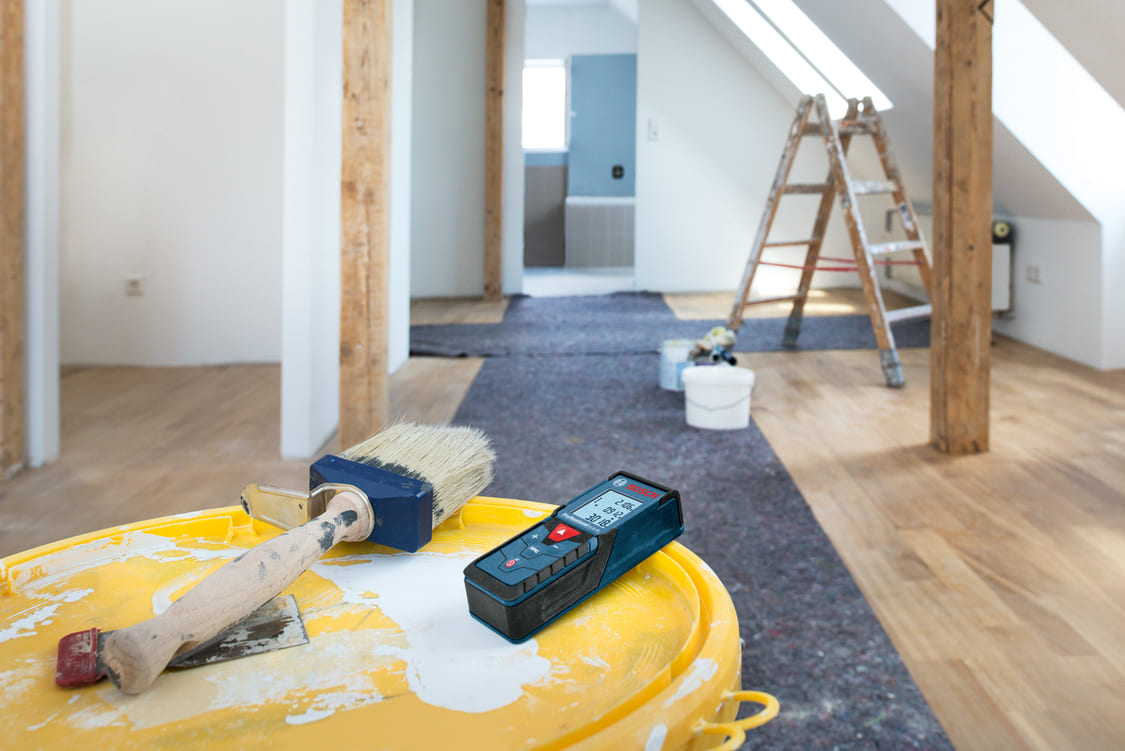 The maximum distance measured by laser roulettes is now significantly increased and can reach 120 m (Bosch GLM 120) and even 250 m (Bosch GLM 250). To work at such distances, either an optical or electronic viewfinder is built into the devices.Another novelty is Bosch Zamo III, which designers and everyone who works indoors will surely enjoy, since the device is not only a distance meter, but also a tape measure and a laser level. 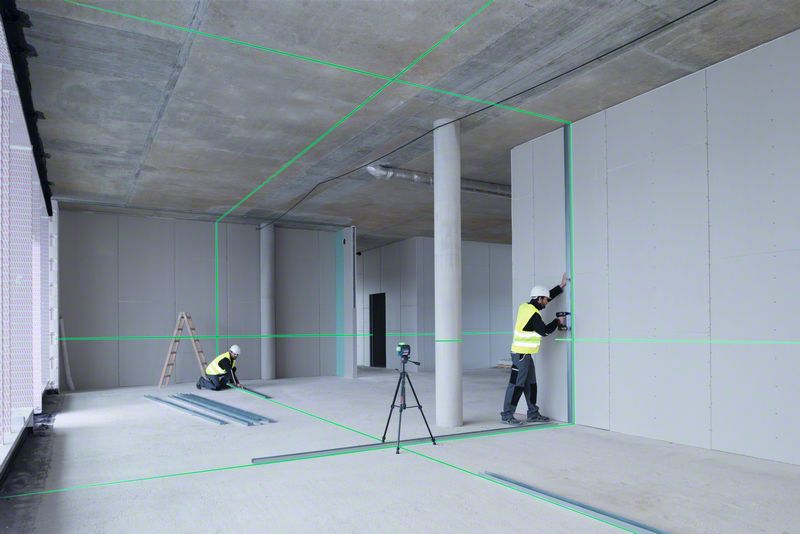 The simplest inexpensive Bosch Quigo Plus portable level with automatic alignment, which generates horizontal and vertical rays, will be useful for designers and even for home craftsmen.  With its help, it is easy to hang a shelf or picture evenly, put the tiles correctly, ensure the perpendicularity of the corners, check the evenness of the walls and much more.

Another novelty - Bosch GLL 3-80CG is now for professionals. They generate circular signal beams in all three planes, with green color, which is much more noticeable than previously used red ones. They are connectable to a smartphone through a mobile application. 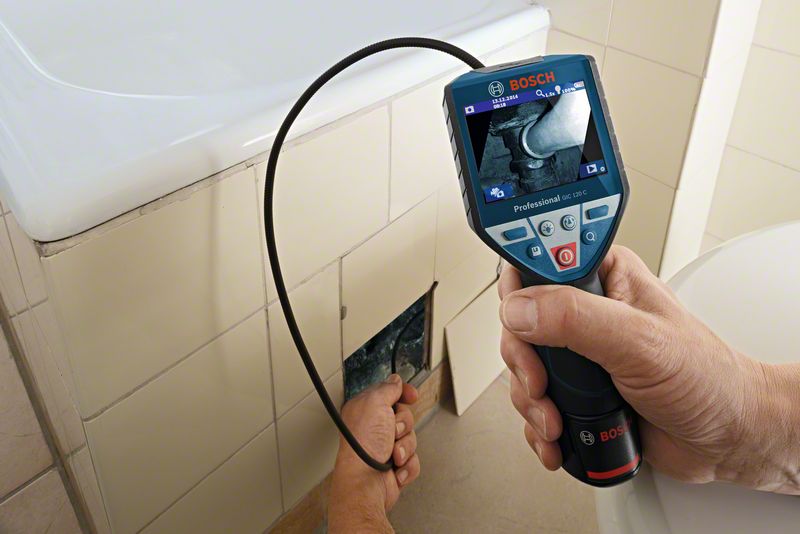 Endoscopes are more and more used in construction, because they allow the examination of hidden cavities without destruction and opening. Among the new products is the Bosch GIC 120 C professional inspection camera, which is connected to the smartphone through the application. 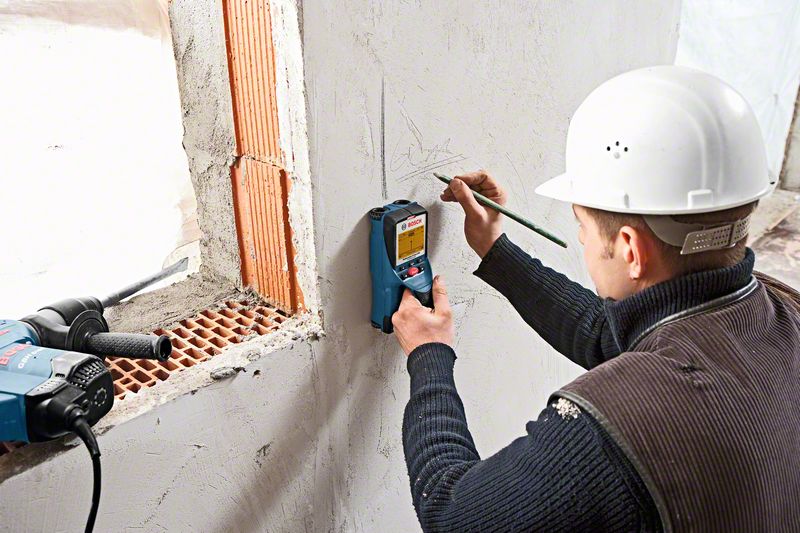 They solve the most important tasks at any construction site - the detection of communications or fittings hidden in the walls. The novelty of the season is the professional BOSCH D-Tect 150 detector, which has 5 different modes and detects almost any heterogeneity in the walls to a depth of 15 cm. 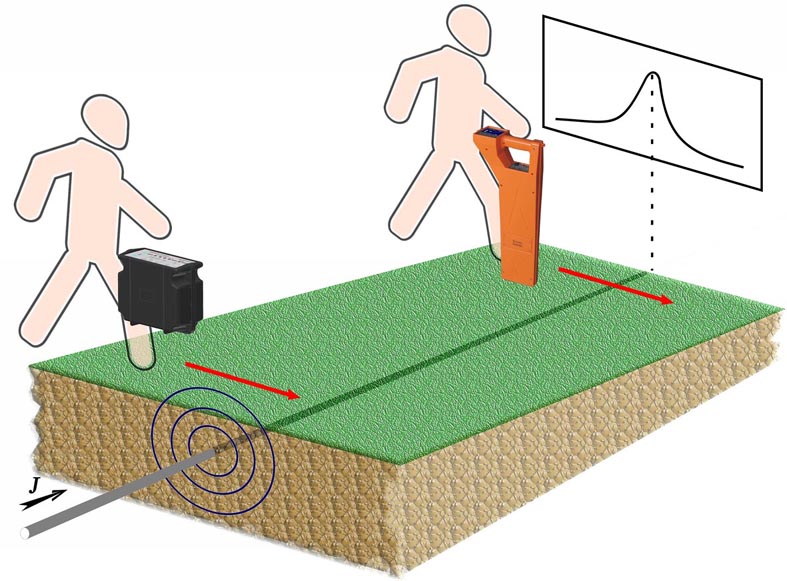 Discover hidden communications in the ground. A new development - Search-510 Master, operating in an extended frequency range compared to other devices of this family, which allows you to detect underground communications with greater accuracy. 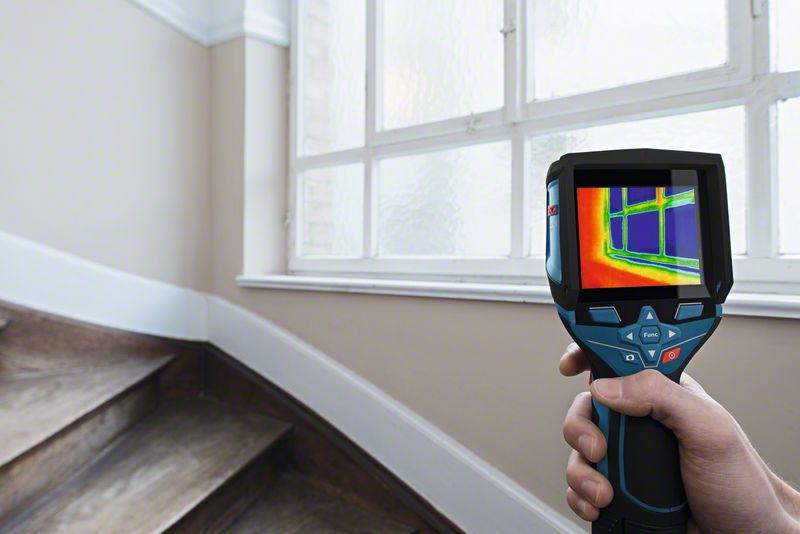 In fact, indispensable devices in construction that “see” not only heat leaks and insulation failures, but also problem areas in electric networks, emergency conditions of various equipment, and even the liquid level in tanks. New product - Bosch GTC 400 thermal imagers in a fully rubberized case and with an all purpose battery. 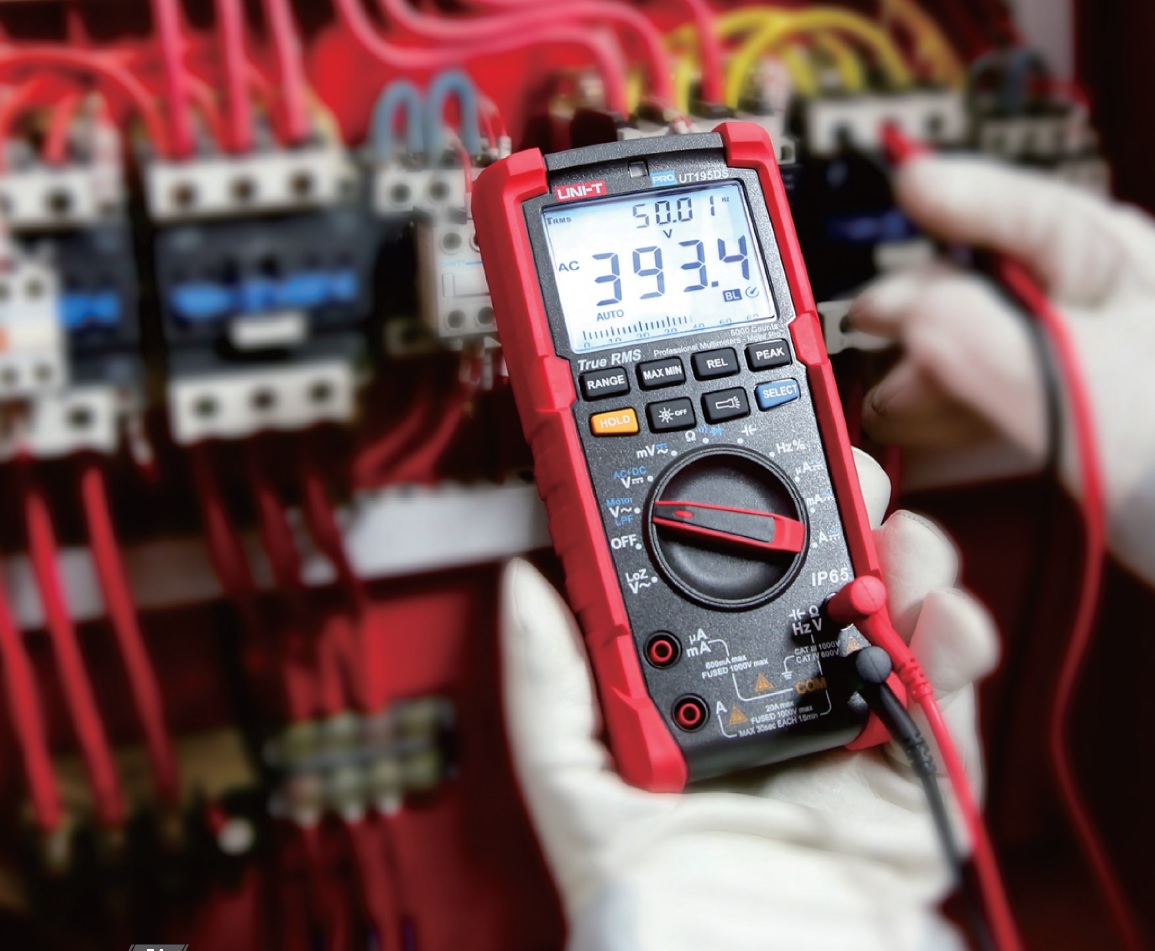 Absolutely universal and necessary devices for a fitter or electrician on any construction site.Due to the high level of industrial pollution at the construction sites, UNI-T released a new series of UT195 multimeters with enhanced IP65 protection against dust, dirt, moisture and even from falling from 2 meters onto a concrete floor. 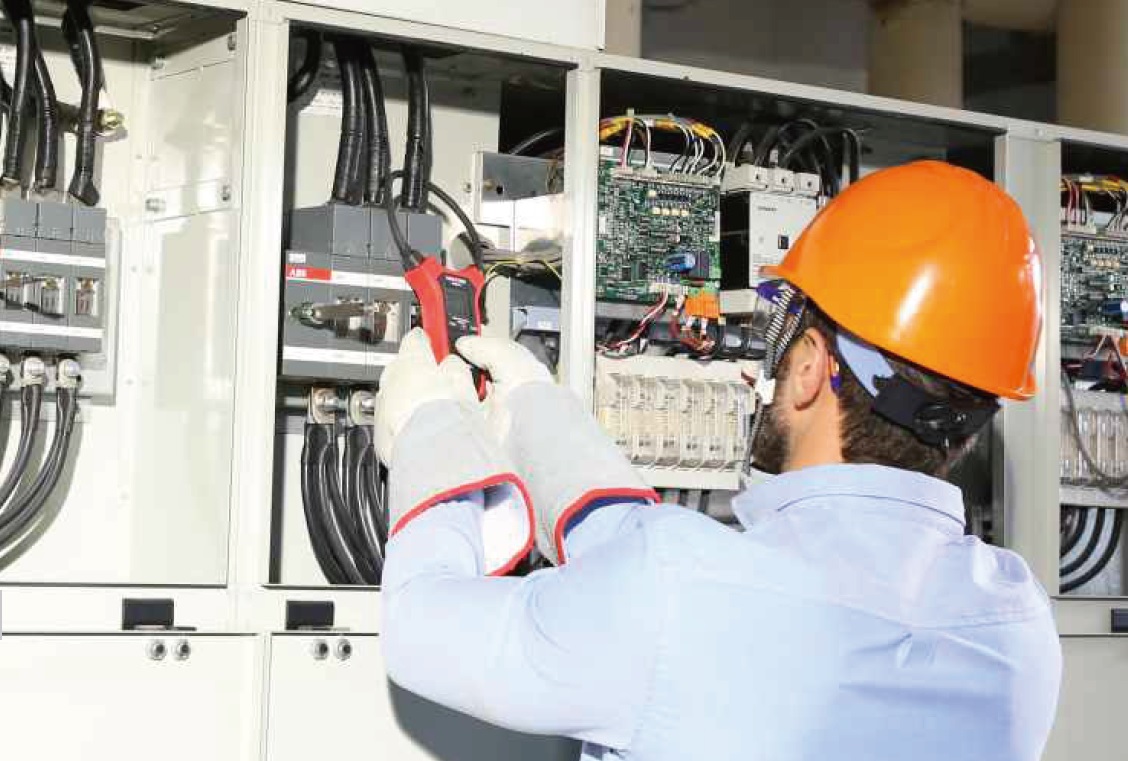 It is also a very useful device for electrical measurements, however, often in cramped conditions, the opening of the pharynx is not enough for ordinary ticks. The new UT281 series of clamp meters does not have this drawback due to the use of the Rogowski loop. The maximum measured current is increased to 3000A. 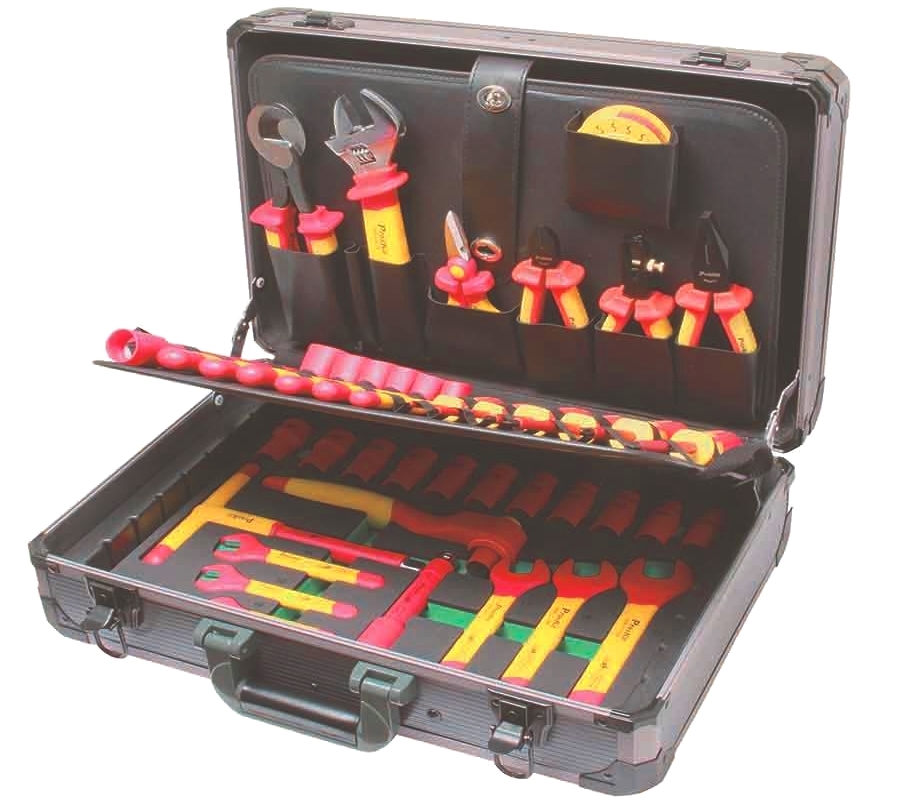 Perhaps one of the most important requirements for tools on construction sites is safety. Pro’sKit has released the PK-2836M fully insulated tool kit, which protects against damage up to 1000 volts. 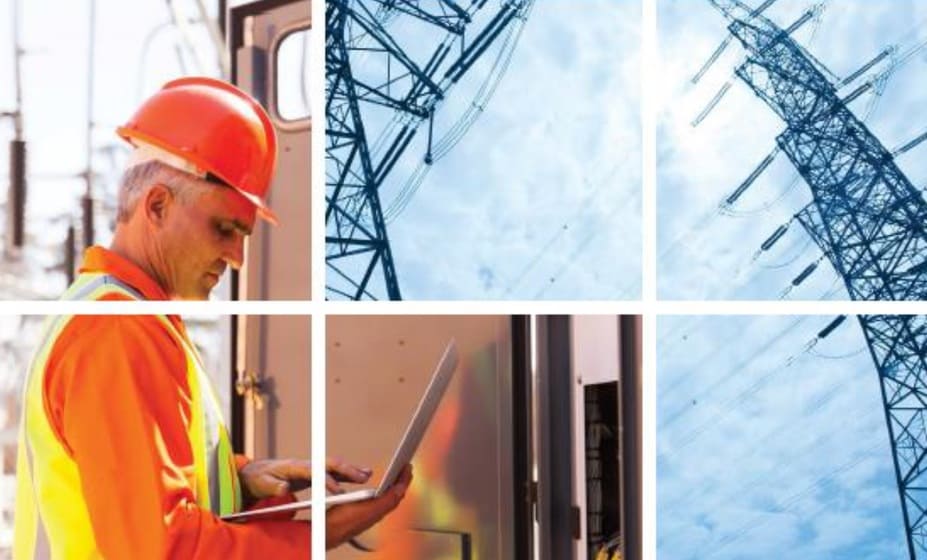 Universal digitalization, work with big data, the Internet of things, one way or another, are included in any production activity, and, often, it is not as difficult as is commonly believed. As an example, let’s take the G4410 analyzing event and power quality analyzer, which connects to any power network in 10 minutes and provides full analytics for any period, anywhere, including via the Internet. In addition, the data in the device is protected from interruptions in communication channels, because it stores all the data for a week in the internal memory. The digital data structure allows you to evaluate more than 50 parameters of the quality of electricity, and also records absolutely all events and parameters with a resolution of at least 65 microseconds, that is, it produces and records more than 15 thousand measurement results per second.

You can get acquainted in more detail with the characteristics and types of devices, you can get advice at our booth Kazbuild 2020 and on the PRIBOR.KZ portal at https://pribor.kz/