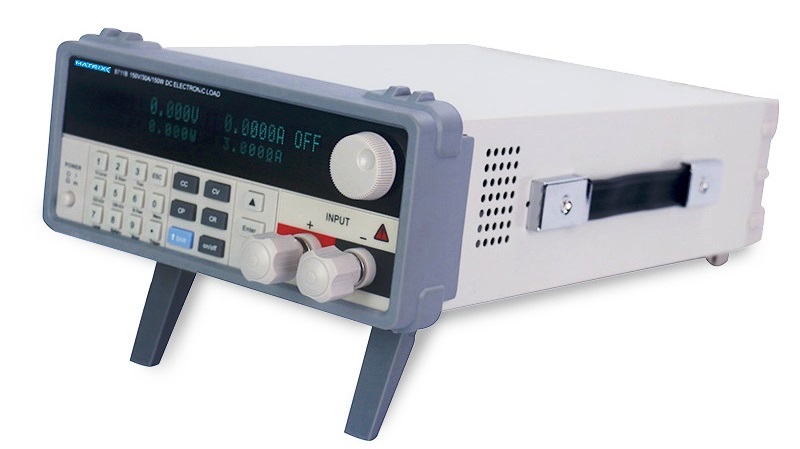 To measure their real current-voltage characteristics, such as power, capacitance, non-linearity or stability, rheostats or resistors with a large conductor cross section were used.

Such tasks are set to understand the behavior of the source in various conditions, as well as to test its working capacity.

This method has the following disadvantages:

To solve these problems, special innovative devices have been created: DC electronic loads, which not only simulate an active load, but also allow other tests, such as a short circuit test.

In addition, no resistive load allows testing power supplies with a constant voltage or current, while electronic loads allow to keep unchanged not only resistance, but also current, voltage, power, or a couple of parameters at once for an unlimited period of time.

In addition, almost all electronic loads provide high-speed electronic protection, which helps to prevent damage to devices and possible fires. Particular attention in the development of electronic loads is paid to maintaining a stable thermal regime of the device. 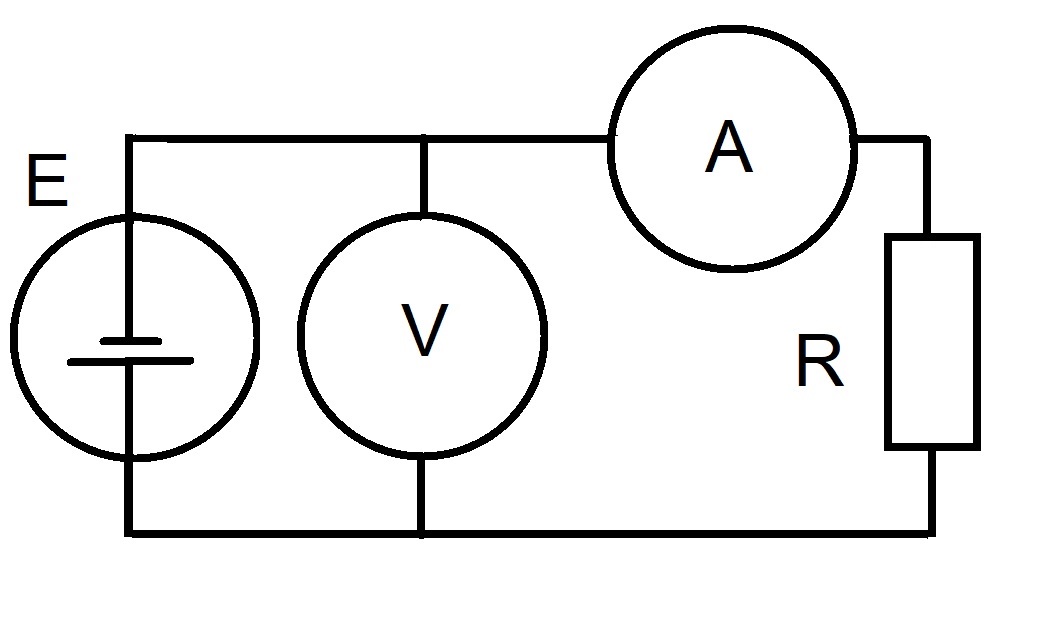 Also, the electronic load may contain automation elements, such as a timer that disconnects it after a specified time or a comparator that disconnects the load from the source when the voltage or current drops to a predetermined value.

Electronic loads vary mainly in power dissipation, while the main characteristics of the loads are the maximum allowable current and maximum voltage, and when choosing a load for a research, educational or repair laboratory, these parameters should be guided mainly.

Other parameters and capabilities of the electronic load may vary greatly depending on the manufacturer and model. Additional functions are implemented: impulse consumption, keeping a pair of parameters constant, control from a computer, etc.

Electronic loads of the PEL series manufactured by Matrix are supplied to Kazakhstan.

Characteristics are given on PRIBOR.KZ Internet portal

You can learn more about the characteristics of the new devices and get advice at the company’s stand during the KazBuild 2022 exhibition.

Test instruments LLP is the official distributor of several companies in Kazakhstan, including the manufacturer of Matrix electronic devices: 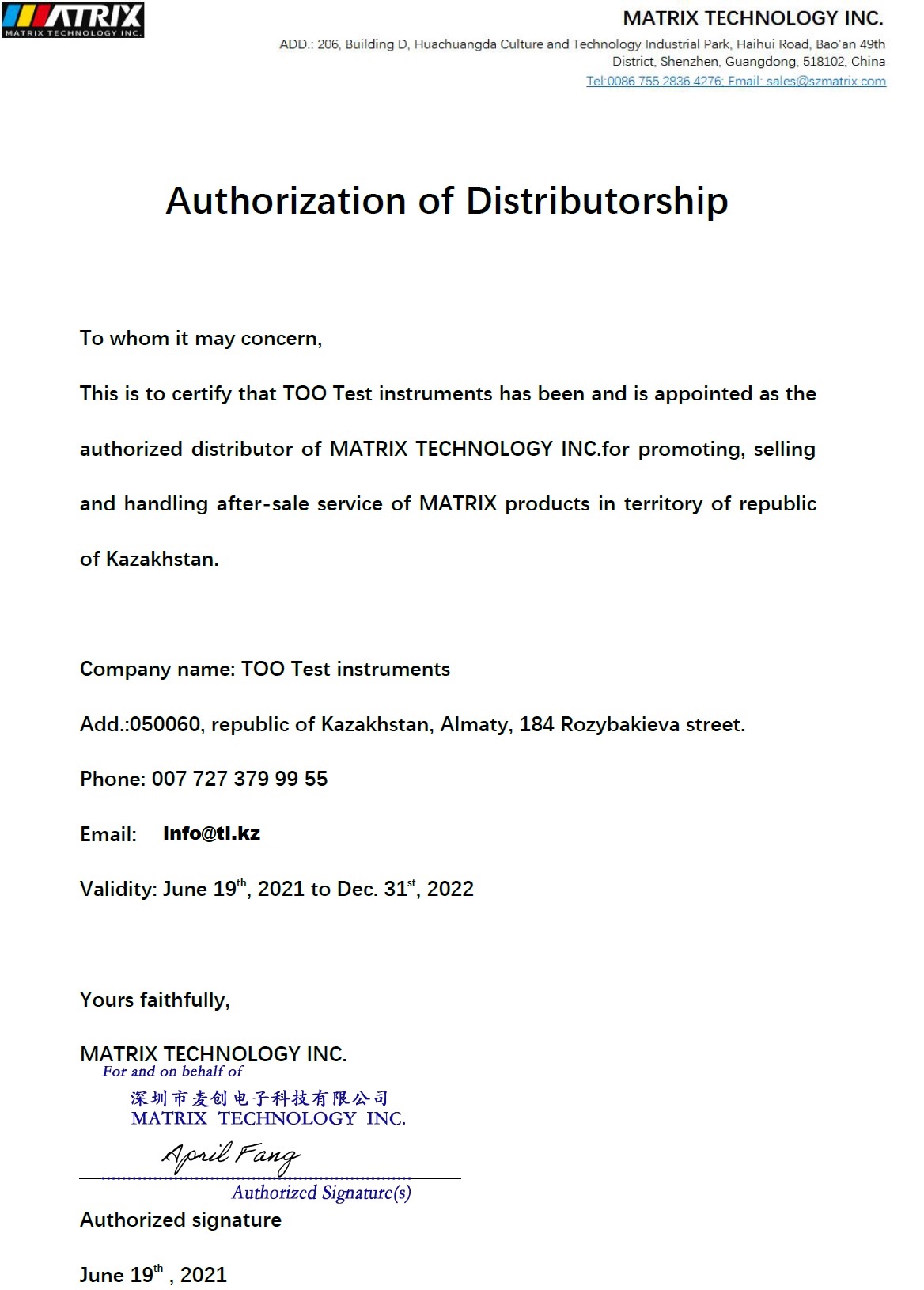