ENTERO company has by properly designated strategy of only one man, continuous investments in production and human resources grown from 1975 manufacture into a company which is now spreading over 10 000 km2 and employs 10 engineers , over 100 workers in production and over 70 constructional fitters in Serbia, Montenegro and Russia. 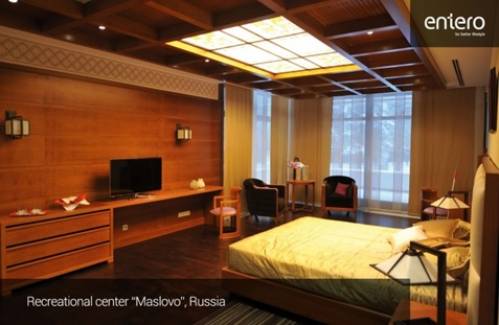 Obrad Kovačević, ideological leader and the company owner has been chosen two years in a row, 2007. and 2008. for one of the best 30 entrepreneurs in Serbia. Links: "The Blic entrepreneur of the year 2007." and "Leaders in their fields, 2008." Each year represents Serbia at fairs and exhibitions.

In opinion of consultants of the World Bank, Entero company has been put on the list of the best 30 enterprises in Serbia capable of complying with the requests of multinational companies by EFQM model of "Perfect undertaking". 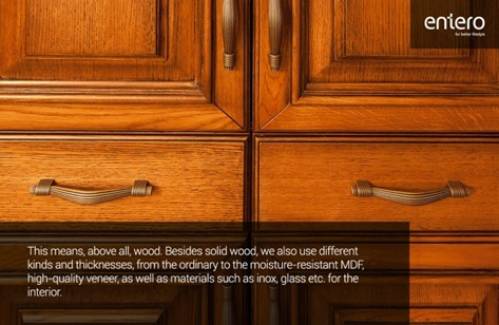 In 2006, at the Furniture Fair in Belgrade, Entero company received "Prize for the best bedroom".
Entero company participates in the meetings of the Summit of businessman and the biggest exports Summit in Serbia by the Serbian chamber of Commerce.

The specialists of "Entero” will be pleased to meet with You at the exhibition KazBuild / WorldBuild Almaty 2017, the stand of the National group of Serbia. We Are Waiting For You!